Crash Force is an online multiplayer, arena, shooting game at its core with RPG and racing elements. Crash Force is a mixture of Quake, Unreal Tournament, Twisted Metal and Rocket League in an explosive, fast-paced and competitive sci-fi alternative universe where hovercraft families rule the universe. Crash Force was Greenlit on Steam and Crash Force is currently on Steam Early Access

Crash Force is set in an alternative universe where only hovercrafts exist. Three hovercraft families battle in an endless war for the main power source, called Ignis Vitae, or as we like to call it, Lumen! We have a detailed background of these three families on our blog here! 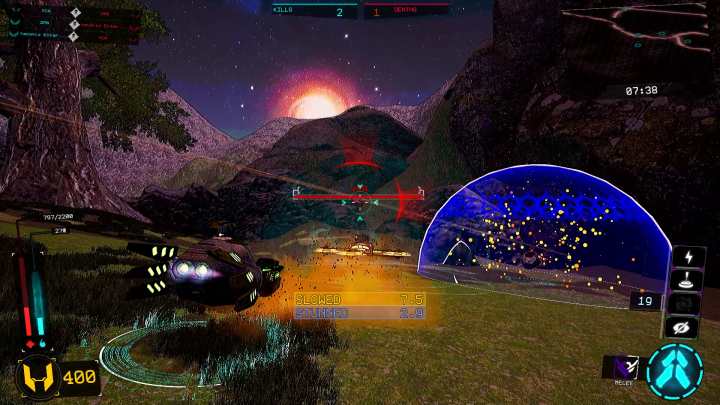 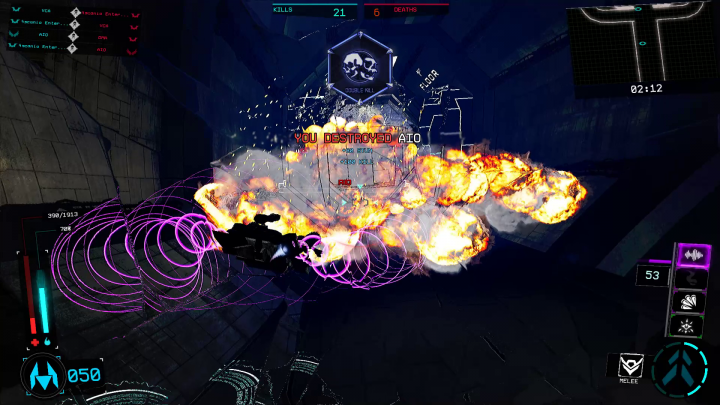 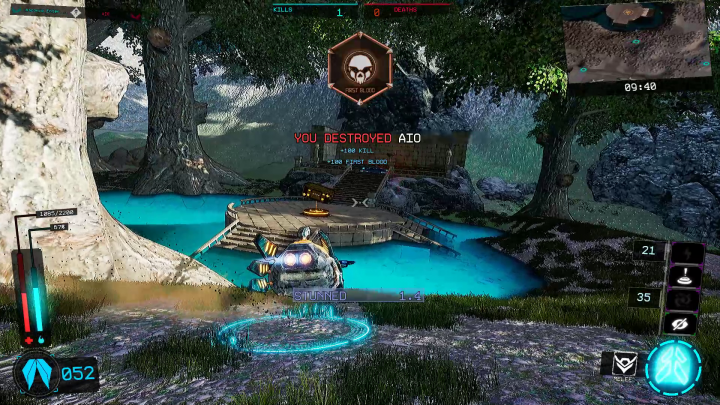 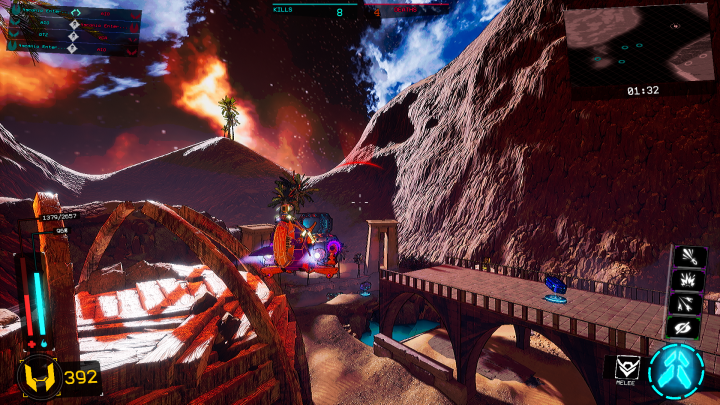 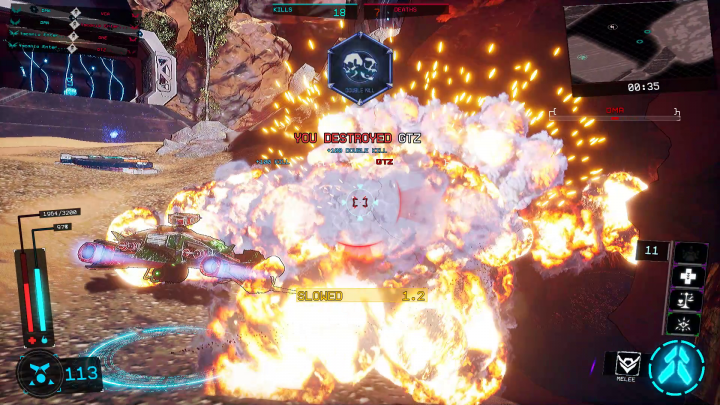 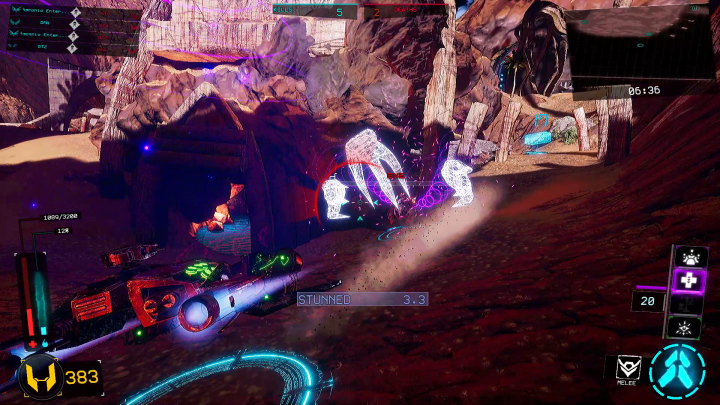